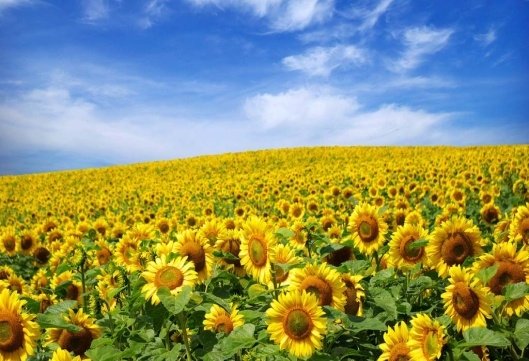 On February 24, Russian forces invaded Ukraine in a move reminiscent of the great powers of the 19th and early 20th century. As an Estonian American, this story is very familiar to me and my family as most of my older relatives have lived through such an attack when Eesti Vabariik (the Free Republic of Estonia) was occupied in 1940 by Soviet troops for our own “protection” against the Nazis. [Note that this is like the Bear protecting the rabbit against the Eagle – both want to eat it!] In 1944 the Soviets returned to drive out the Germans, but also to reoccupy Estonia and claim it as part of their historical right. With them came destruction battalions whose sole purpose was to sow terror in the hearts of the occupied and keep them from rising up or resisting. Just ahead of this, thousands of Estonians fled west to escape the claws of Stalin. Among them were my family. My father wrote on March 6, this year:

In 1944, just like the Ukrainians today, we, the Niiler family of eight, were escaping from the Russian army with its bombs and planes and submarines and the bloody arms of a ruthless dictator, Stalin. Who could have thought that such a man, Putin, could still exist today! The crowded trains, long lines of people, wondering what the next day would bring that we shared with today’s refugees bring back to us memories of some very, very difficult and dangerous times for our families and friends.

Although most of you did not experience having an LWF button attached to your coats back in 1949 when on our trip from Germany to the USA, Jüri, Viiu and I certainly do. Riste was too small to care where she was going. Without the Lutheran World Foundation our family of nine at the time would have found it very difficult, if not impossible, to negotiate our way from the shambles of WWII to what some called ‘Paradise’ of the USA. LWF is still at it helping people in need and asking for help from donations to their cause.

LWF is the Lutheran World Federation. They describe the current crisis after the invasion:

Airports are now shut, and few railway lines are operational. Millions of civilians fleeing the violence are heading toward Ukraine’s western districts and such neighboring countries as Poland, Moldova, Slovakia, Romania and Hungary. Over 300 civilians have been killed in the conflict so far, and damage to civilian infrastructure has left hundreds of thousands of people without water or electricity. Ukrainian men of military age (18-60) are forbidden to leave the country, so most of those fleeing the violence are women and children. According to one report of the United Nations High Commissioner for Refugees, more than 1 million people are seeking refuge in neighboring countries including Hungary, Poland, Slovakia and Moldova. There are major humanitarian concerns for both internally displaced people and refugees. Many of these Ukrainians fleeing their homes need shelter and such basic necessities as food, water and toiletries. Care for people also includes pastoral and psychological support to address the trauma they’ve endured.

Lutheran Disaster Response is accompanying our companions in Ukraine, Hungary, Poland and Slovakia, as well as such ecumenical partners as Lutheran World Federation and Church World Service, in their humanitarian responses to the crisis. These partners provide refugees with immediate support and supplies such as food, blankets, water and hygiene kits.

If you want to help, sending money through the LWF is one way.

Checks or money orders can be sent to:

Write “Eastern Europe Crisis Response” on your check memo line.
Give by phone at 800-638-3522 (Monday through Friday, 8:00am-5pm CT) or online below by clicking the icon:

There are, of course, many other great organizations that will accept your help.